Find out more about our board members here. 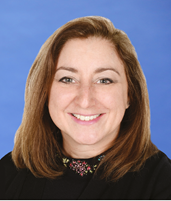 Sue has nearly 25 years’ board-level experience as an executive and non-executive director in commercial and public sector organisations, helping them improve their strategy, performance and organisational cultures. She has extensive experience of building local partnerships and of working collaboratively to integrate, develop and improve services.

Sue is an experienced NHS chair, previously serving as chair of Lancashire Teaching Hospitals NHS Foundation Trust and Southport and Ormskirk NHS Trust. Her involvement with the NHS started in 2007, following her son’s recovery from a serious illness. Sue feels privileged to hold a leadership role within the NHS and is committed to supporting the Trust in providing the best possible patient and staff experience.

Sue holds a first-class honours degree in History from Columbia University and is a dual citizen of the UK and the USA.

James Sumner joined LUHFT on 1st May 2022 and served for two weeks as Chief Executive Designate before becoming Chief Executive and Accountable Officer on 16th May 2022.

James has more than 20 years of experience in the NHS and was previously Chief Executive at Mid Cheshire Hospitals NHS Foundation Trust.

James joined the NHS in 1999, initially working in Primary Care before moving on to several regional quality improvement roles. 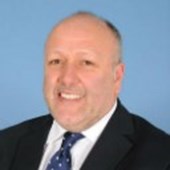 Neil is a Chartered Accountant. He began work in marketing before joining an international firm of chartered accountants, becoming an audit senior and manager.  Neil is the Managing Director of a software, hosted services and infrastructure company which supports medium and large organisations in the private and public sector. Neil has both executive and non-executive experience, the latter gained in the health sector.

Neil is the Chair of the Audit Committee and is a member of the New Hospital, Charitable Funds and Nominations & Remuneration Committees. 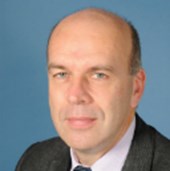 He has significant experience of working at director level in the third sector. He currently holds a number of voluntary positions supporting the church and local community development. He has a BA (Hons) in Modern History.

Mike is a member the Nominations & Remuneration Committee. 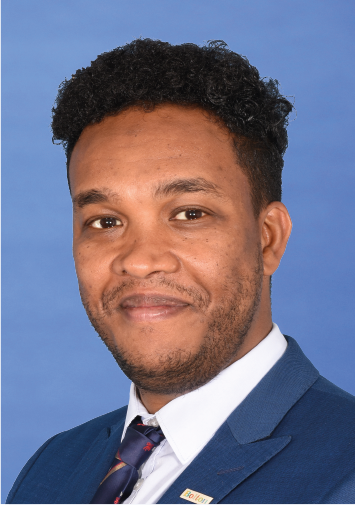 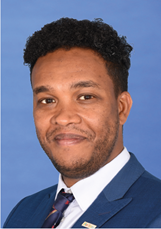 Ibrahim is the Chair of the Charitable Funds Committee, and a member of the Audit and Nomination and Remuneration Committees. 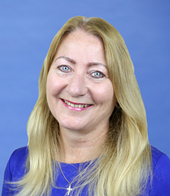 Sheila joined the Trust in September 2020 and has a wealth of experience in public sector management and leadership. She has previously held Executive and Non-Executive Director Board level roles in local government and the NHS.

As a Fellow of the Chartered Institute of Personnel and Development, Sheila has been instrumental in furthering effective Human Resource Management within organisations. Since retiring in 2013 after 35 years public service, Sheila has undertaken a number of consultancy assignments to support public sector and charitable organisations in addressing major organisational challenges.

Sheila also possesses an MSc in Humanitarian Studies gained from the Liverpool School of Tropical Medicine.  Whilst gaining this qualification, she studied health systems in developing and post conflict countries. Such insight has developed her gratitude and passion in ensuring the continued effectiveness and success of patient care.

Sheila is the Wellbeing Guardian for the Trust.  She is a member of the Audit, New Hospital and Nomination & Remuneration Committees. 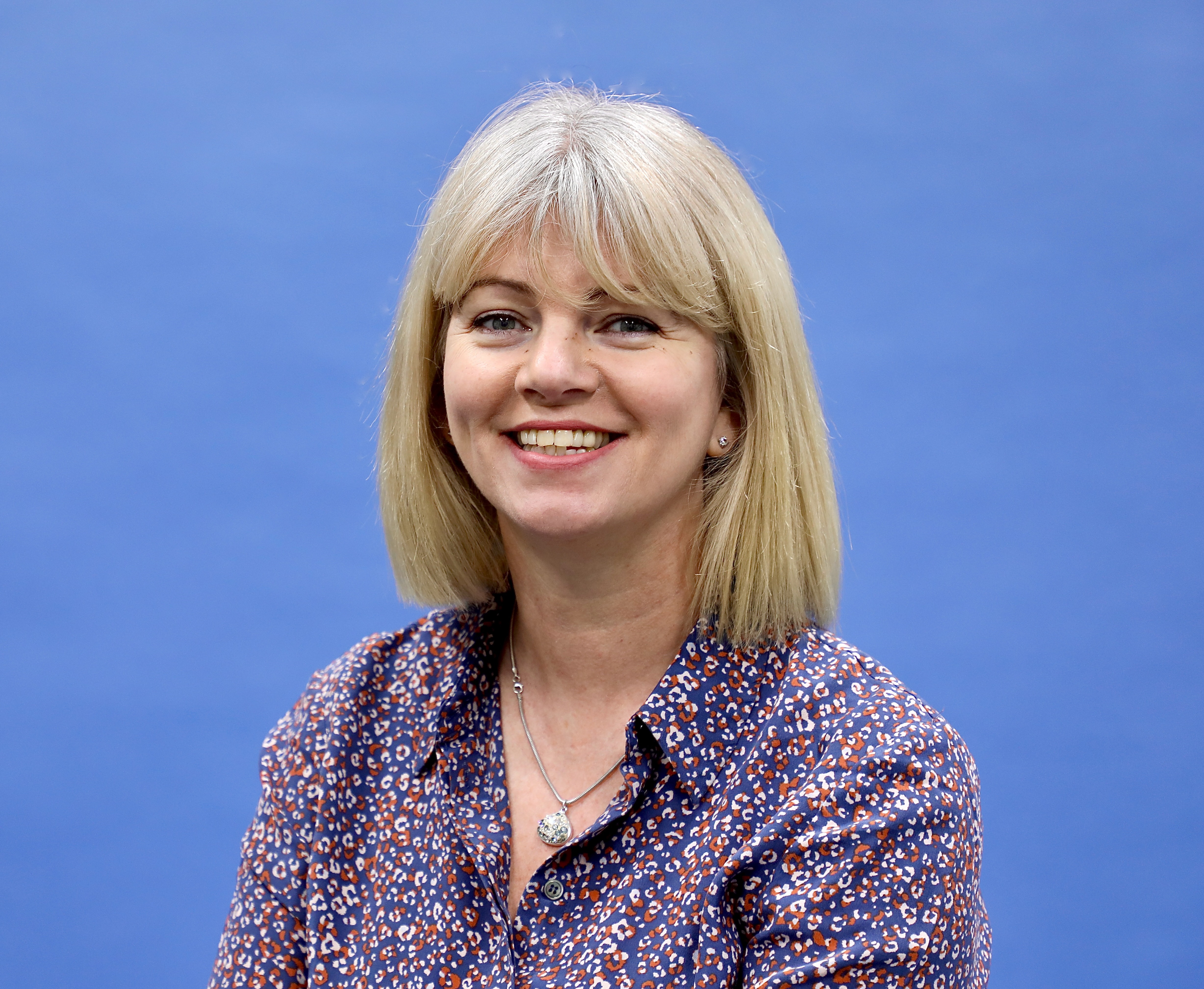 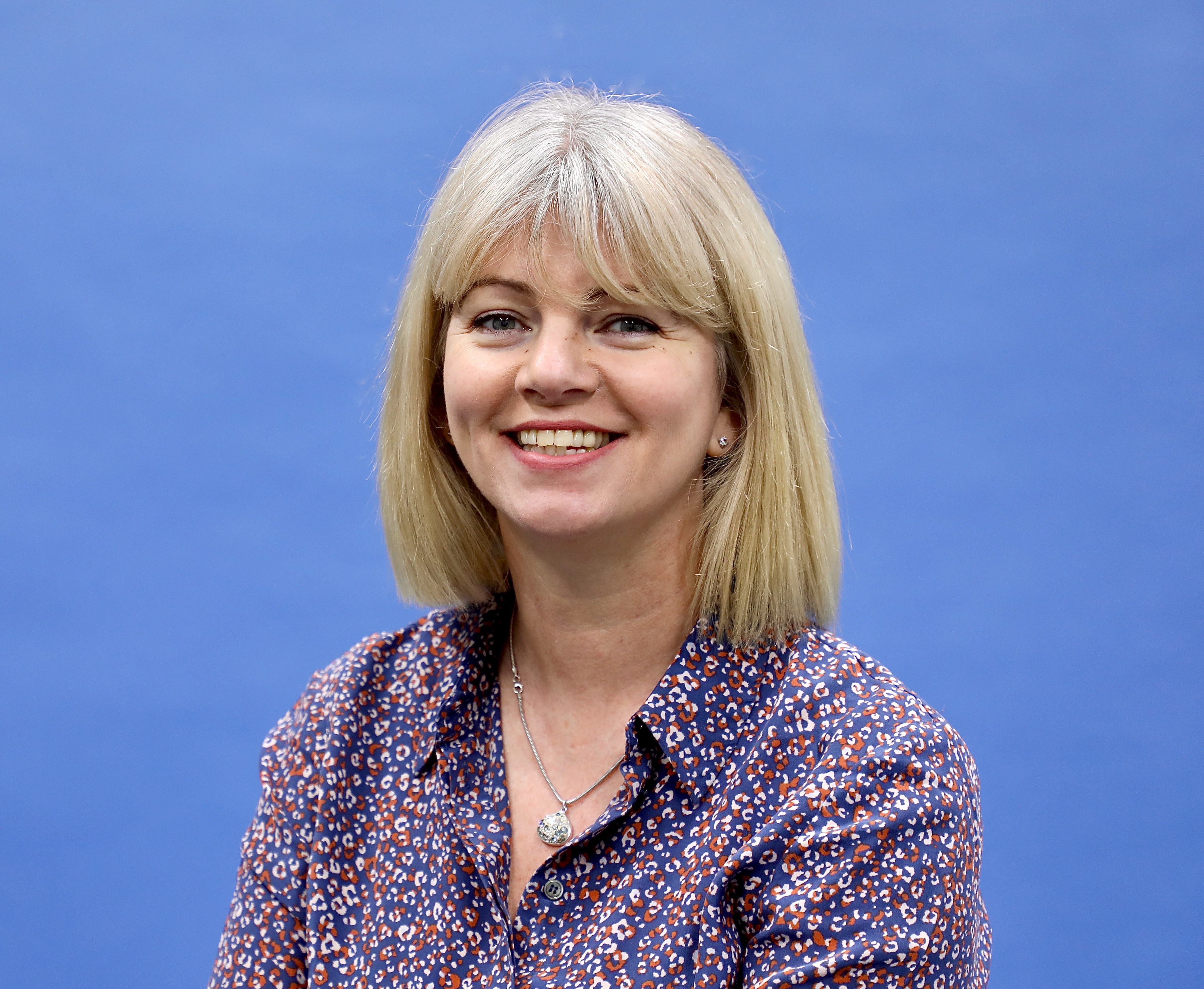 Professor Thomas Walley was appointed Non-Executive Director at Liverpool University Hospitals NHS Foundation Trust in July 2021.  He is the associate Pro-Vice Chancellor for Clinical Research at the University of Liverpool. He was previously a Consultant Physician at Royal Liverpool and Broadgreen University Hospitals NHS Trust between 1991 and 2018, and Professor of Clinical Pharmacology. He was director of several National Institute for Health and Care Research programmes, and a member of the National Institute for Health and Care Research Strategy Board for many years.

Tom was awarded a CBE for services to medicine in 2008. He is a life fellow of the British Pharmacology Society and a Fellow of the Academy of Medical Sciences.

Tom is a member of the Audit and Nominations & Remuneration Committees. 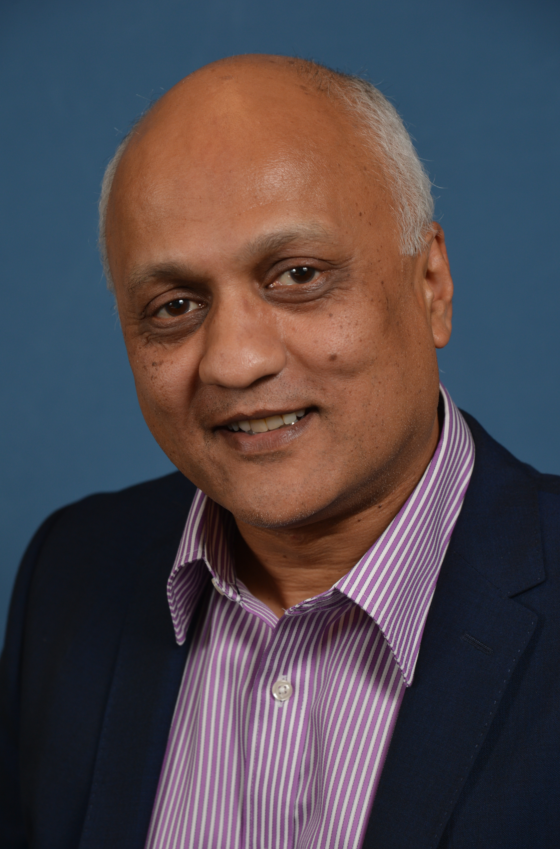 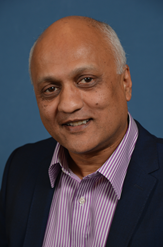 Eustace has worked in social care, health and wellbeing for 20 years in the North West. He has managed adult and children’s social services, and led a range of regeneration, community and housing programmes. He worked for the NHS in regional health authorities, overseeing health service performance and commissioning.

Between 2013-2020 he worked at a national level for Public Health England, leading on health inequalities, child health and healthy ageing. He is now an independent Public Health Specialist Consultant and an Honorary Fellow at the Royal College for Paediatric and Child Health.

Eustace is a member of the Nominations & Remuneration Committee. 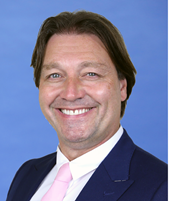 He was previously Director of Finance and Deputy Chief Executive at Wrightington, Wigan and Leigh NHS Foundation Trust. After qualifying academically and professionally in Law, Rob then went on to become a Chartered Accountant with PricewaterhouseCoopers, and subsequently achieved a Masters in Business Administration. Rob worked in a variety of senior finance and director roles within General Motors, living and working in both the UK and Europe for a number of years. Rob joined the NHS in 2009.

In addition to his Trust role, Rob chairs the national HFMA Technical Issues Group, Cheshire & Merseyside Provider CFO Group, Finance Skills Development Steering Group and is on the Board of the NHS Finance Leadership Council.

Rob is passionate about advancing the inclusive reach and effectiveness of the Finance profession in the NHS and beyond, with a special interest in innovation and Social Value. 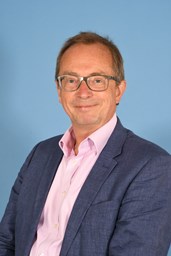 In a career of over 30 years, Jim has undertaken senior leadership roles across primary and secondary care, the private sector, charitable sector and academia.

Having studied medicine at Cambridge University and London, Jim undertook a series of clinical roles across England and Australia before becoming a GP Partner in a high performing practice in Cumbria. During this time, he established an out-of-hours GP co-operative for South Lakeland and was the founder executive chair for several years.

Jim also worked in the School of Medicine at the University of Central Lancashire and helping to establish a brand-new medical school for the northwest of England. At this time, he also held posts as a trustee of a hospice and a non-executive director of an NHS hospital trust.

In January 2020, Jim was appointed as the Executive Medical Director at Blackpool Teaching Hospitals NHS Foundation Trust and held that post until his appointment to LUHFT. 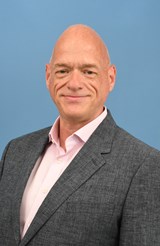 David was appointed as Chief Nurse in July 2022.

David is the former Director of Nursing and Quality at The Mid Yorkshire Hospitals NHS Trust, a role which he held between 2015 and 2022.

Originally from Liverpool, David is both a Registered General Nurse and Registered Nurse for People with Learning Disabilities. His main clinical speciality was  neurology and neurosurgery and he has previously held Director of Nursing roles at The Walton Centre NHS FT and Warrington and Halton Teaching Hospitals NHS FT.

David’s main focus is to further develop a culture within organisations that sets patient safety at the heart of what everyone does by engaging colleagues to be the very best that they can be. 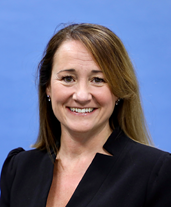 Beth joined Aintree University Hospital in April 2015 and was appointed Acting Chief Operating Officer in October 2017 before becoming substantive on 1 February 2019. Beth previously worked at Central Manchester University Hospitals (CMFT) for 12 years as director for a number of hospitals, more latterly as Director of Trafford Hospital following its acquisition by CMFT in 2011.

Beth joined the NHS in 1995 and graduated from the NHS Graduate Management Training Scheme in 1997. During this period Beth also graduated from Manchester University with a masters in managing healthcare organisations.