Dr Andrew Dickman, Consultant Pharmacist for Palliative Care, has been designated as a Fellow of the Royal Pharmaceutical Society for his distinction in the Profession of Pharmacy.

As well as numerous papers, Dr Dickman has authored two essential textbooks, both being highly commended by the BMA.

He is a founding member of the Association of Supportive and Palliative Care Pharmacy. 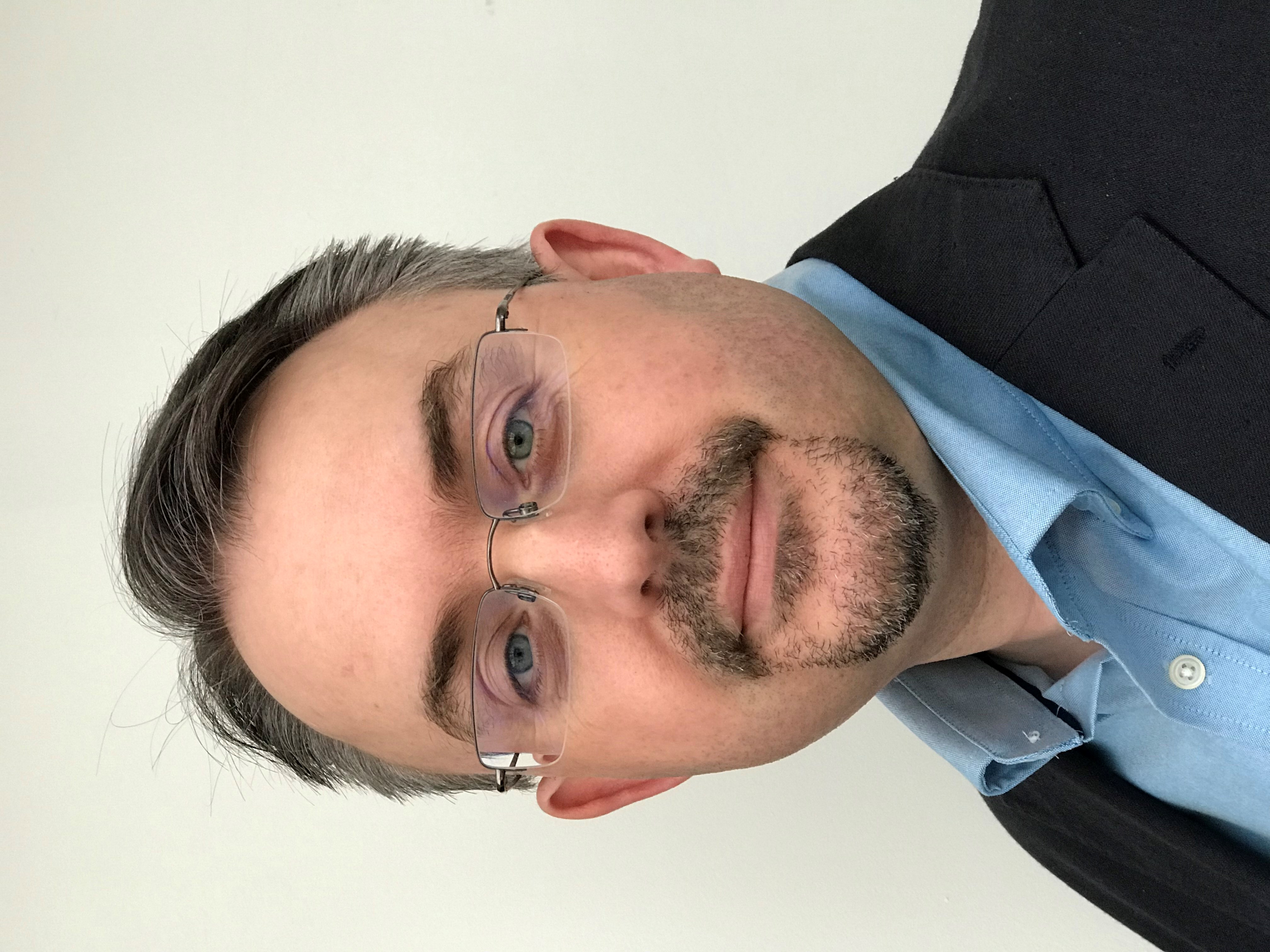