Imagine losing the ability to talk, move, eat and breathe on your own.

These are the challenges faced every day by people living with Motor Neurone Disease (MND). 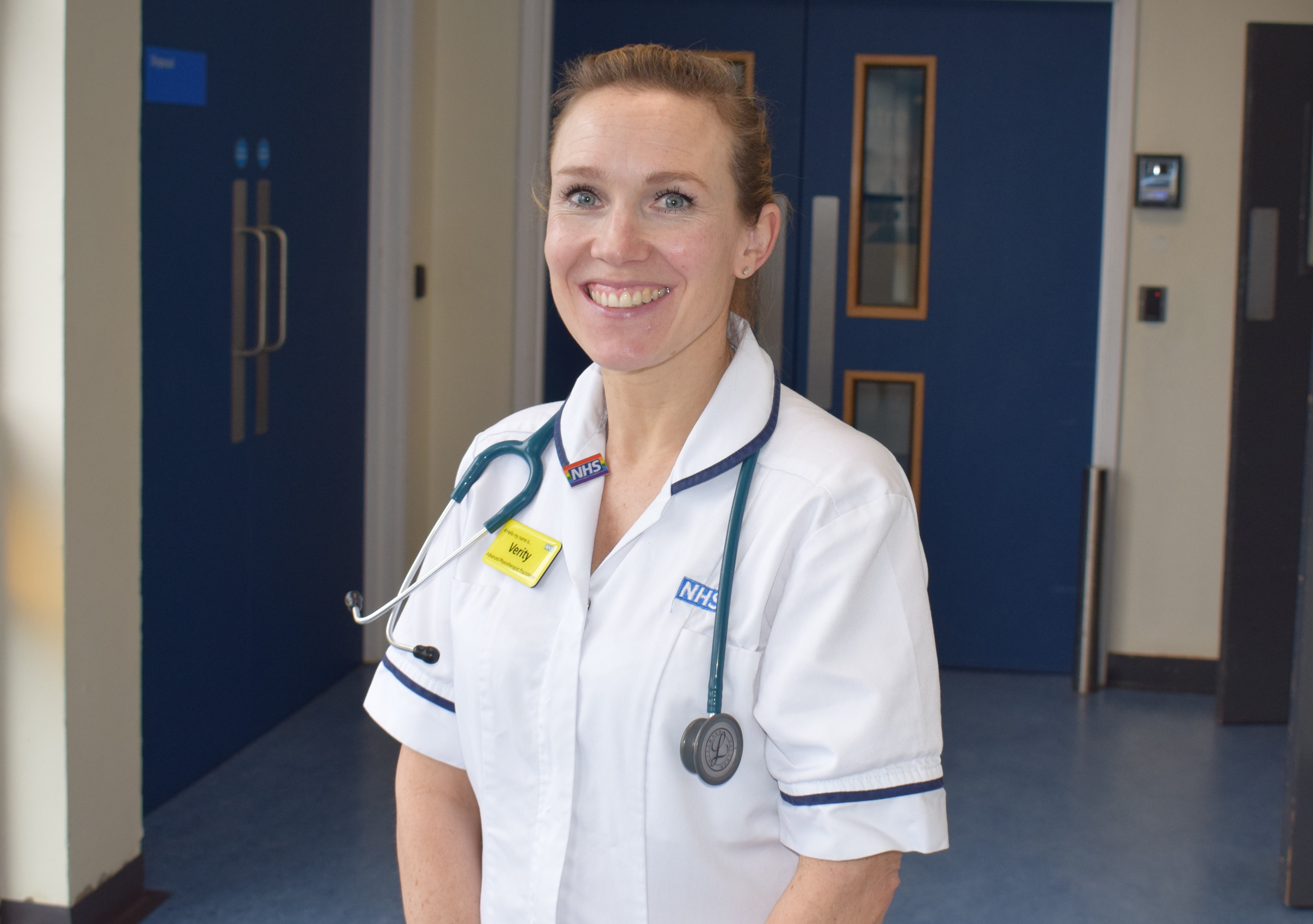 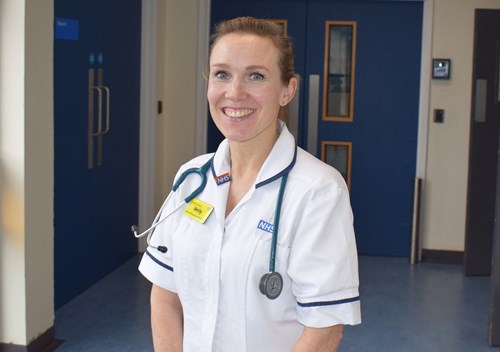 Last night (Thursday 20th February), viewers of BBC2’s Hospital saw Verity Ford, a mum of two who works at Aintree University Hospital, help to get one of the hospital’s most complex MND patients ready to go home.

Verity, who lives in Halewood, works as an Advanced Practice Respiratory Physiotherapist at Aintree’s specialist Ventilation Inpatient Centre. Over a number of weeks, she was filmed together with her colleagues as they made preparations to discharge Stephen, a patient with MND who had spent nearly five months in hospital.

Stephen, 47, has an advanced form of the disease, which affects the nerves in the brain so they gradually stop being able to send messages to muscles. He can now only communicate by smiling, moving his head and operating a computer with his eyes.

Viewers saw how Verity and a team of specialists at Aintree worked together to put in place everything that Stephen will need in order to go home.

Verity, who has worked at Aintree since 2006, said: “Stephen was a complicated patient to discharge because he is so dependent on specialist equipment to support most aspects of his life. He uses a ventilator to breathe, a machine to support his cough, a feeding pump to eat and a sophisticated communication board that uses his eye gaze to speak. As physiotherapists we play a role in co-ordinating his discharge and getting everything in place at home before he can leave hospital. Even then he will need round-the-clock care from two carers, who are fully trained.”

Once discharged, Verity and her colleagues will monitor Stephen in the community and will be the first point of contact for his carers if they need support with his breathing. Aintree’s Ventilation Service currently has around 1,250 ventilated patients - 25 of which are ventilated using a tracheostomy - who are monitored and cared for at home.

She is part of a team of highly skilled consultants, specialist physiotherapists and nurses, speech and language therapists, occupational therapists and psychologists. They work together to care for some of the most complex patients in the region on a dedicated ward which opened in 2010.

Verity said: “Aintree is among a small number of hospitals to have dedicated bed space for patients like Stephen, who need a tracheostomy in order to breathe. In other parts of the country, Stephen would have been in a Critical Care bed, with each member of his clinical team going to see him separately. The benefit of our set up at Aintree is that the team can work as one with the patient to tailor our care to their needs and wishes. It also means that valuable Critical Care beds are free for other patients, so it’s win-win.”

Originally from Southampton, Verity decided to settle in the North West after meeting her now husband, Peter , while at university in Manchester.

She believes the programme could change the public’s perception of patients with MND, as well as their understanding of her profession.

Verity said: “Quite often people think of physiotherapists as people who will help you with back pain or get you walking again after an injury. While those are extremely valuable roles, it is a much more diverse and highly skilled profession, and I hope the programme helped showcase the breadth of skills we have.

“Since I qualified the technology and equipment that is available to NHS patients with MND has evolved massively and we’re seeing increasing numbers. We have around 60 MND patients on our books at any one time.

“While every patient will make their own decisions about what is right for them, Stephen is absolutely determined to life his life as independently as possible for as long as possible, and we are here to support him in doing that. I think the programme shows how, with the right support, people with very limiting medical conditions can still play a valuable role in society.”

Want to work with people like Verity? Join the family at Liverpool University Hospitals. Click here to see our current opportunities...